Lake Guernsey VFW Post 4471 is still working on the renovation of their Post Home in Guernsey, Wyoming. Priceless assistance of the school's building technology class and it's teacher.
It has been very cold here and the building, until recently, had no heat. Now that it has had several furnaces installed, it is a much better place to work. On Saturday, 7 March, we opened up doors to let some our 65 degree temperatures help warm the building as we put up some sheet rock. We are planning on the Grand Opening on Saturday, 2 May 2020.
Commander Steve Keigley (center) works with Student Larissa and Teacher Troy Reichert to hang sheet rock. They are enclosing a closet to store tables, chairs, and other items and get them out of the way when they aren't needed.

This is a piece of art which was discovered when paneling was taken down during the re-model effort. We are currently trying to get some history but it was probably painted on the wall in the 1950's and then covered with sheet rock. Our intent is to clean and trim it a bit and then frame it. It's approximately 6' X 4' and, we're told, is in pretty good shape considering its age.

Commander Steve Keigley and Chaplain Don Mack move benches from the inside of the re-model area. Originally, the intent was to restore these benches, which are at least 50 years old. After further evaluation, it was determined that restoration would not be worthwhile so some of the building technology students will disassemble them and cut the pieces into furring strips will be used to secure insulation in the ceiling. That way, the benches remain a part of the building.


The winter progress on the building has been posted on-line on the G-S Vikings for Veterans Facebook page. It will certainly catch you up on what the students have been doing. 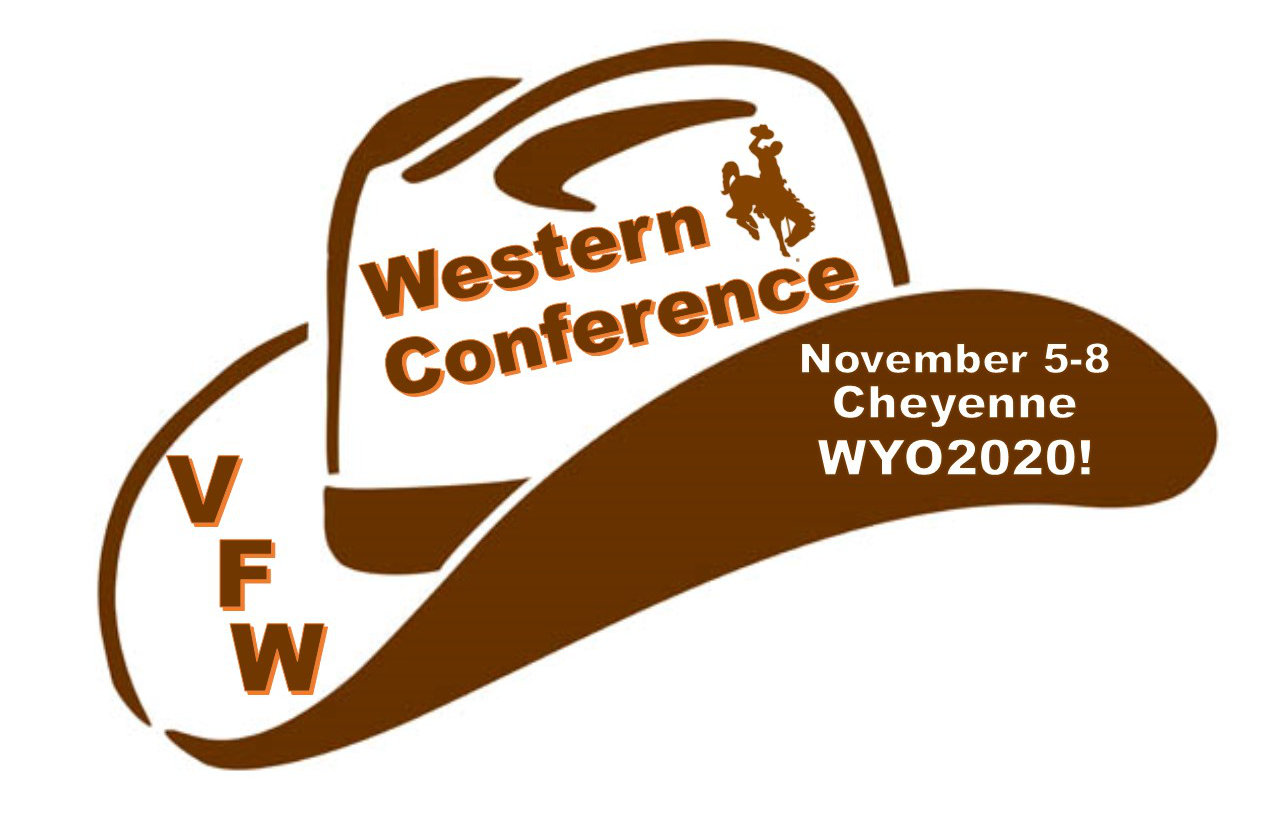